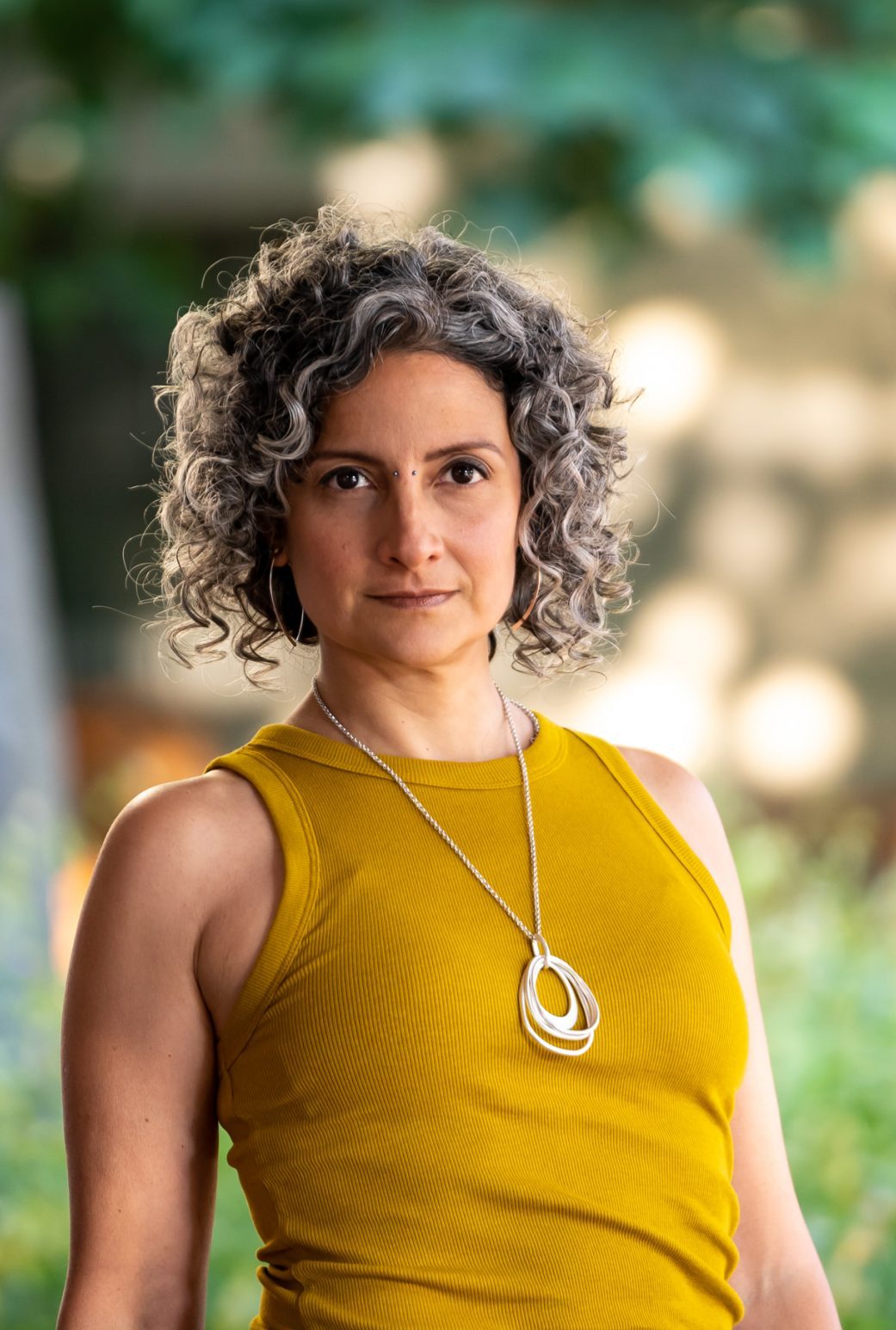 Adriana Lozada (she, her) is an advanced birth doula, a postpartum educator, and child sleep consultant. In the late 90’s she co-founded a newspaper and media company, a network of youth sites in Spanish, and was named one of CNN en Español’s 20 “Latin American Leaders of the Internet” in 2000.

Then she gave birth.

Adriana’s life can be defined as before and after being pregnant with her daughter. If you’re a parent, surely you can relate.

Adriana believes in, and advocates for, the transformational power of giving birth. She’s gifted at helping others on their perinatal journeys, and brings her deep knowledge, practical expertise, curiosity, and respect for inclusivity into all aspects of her work. Adriana is an unabashed advocate for improving the perinatal health system for all.

As the creator and host of the acclaimed Birthful podcast, Venezuelan-born Adriana has interviewed hundreds of birth professionals and parents. Her ultimate goal is to support and uplift parents to have wonderful births and nourishing postpartum experiences, as they define them. She gives her listeners the tools to inform their intuition. As one listener put it, “Birthful is my weekly dose of I can do this.”

As a postpartum educator, her current focus lies in preparing expecting parents for the first weeks with their newborns. She is able to provide this information to a vast array of expectant parents through her “Thrive With Your Newborn” online postpartum preparation series.

As a speaker and birth advocate, Adriana is on a mission to dismantle the commonly-used and externally-focused birth model, by replacing it with a template that truly supports physiology and promotes birth ownership. (Stop, just for a moment, to consider how bananas it is that we’ve accepted the need for someone else to put their hands inside our vaginas in order to tell us what is going on within our own bodies during labor?) Learn more on how she’s doing this with her “Rethinking Prenatals” workshops and talks.

As an author, she co-wrote “Soy de Pura Madre“, a half autobiography (written by well-known Venezuela actress and radio host, Ana María Simón), half pregnancy guide (written by Adriana), in Spanish. The first edition sold out in 3 months, and the e-book became a Amazon #1 bestseller.

Adriana identifies as a dual-citizen Latinx immigrant, woman, mother and wife. She has the privilege of being able-bodied, educated, socio-economically stable, and an English-speaker. Adriana has lived in four continents and a sailboat, which has provided her with a valuable, multi-cultural view-point.