What did you eat during labor?

During a recent birth, the birthing mom was feeling peckish. This is a common state for her, as she usually goes about her day nibbling here and tasting there.

As we walked up and down labor floor corridors, she nibbled on power bars. After getting out of the tub, she gobbled up a cup of chocolate ice cream. But the best part was when – after finding out that the hospital cafe was having a special cheese tasting event (cheese tasting!), she sent her husband down to get some for her, and some for himself as well. She nibbled on aged gouda, and remarked that the chèvre was delish as she approached transition. She didn’t want any coconut water, but preferred ginger ale and a cranberry-grape juice combo while she pushed.

From the get-go, she never considered that eating during labor would be a problem, so she just matter-of-factly went about eating to satisfy her hunger and keep her energy level up throughout her day-long labor. None of the medical staff made a comment when they saw her eating. By that point it was either a non-issue, too late, or better ignored.

Many practices limit what a laboring mother can ingest to “clear liquids” (this includes ice pops, lollipops, water, juice, jello, clear broths, ice chips, etc. and is recommended by the American Society of Anesthesiologists for “uncomplicated laboring patients”), or NPO (which means “nothing by mouth” and will basically leave you sucking on ice chips, or some sips of water at most). Considering that labor can last long hours or even days and requires intense work by the whole body, this seems counterintuitive.

The infamous “Risk of Aspiration”

So where does this recommendation come from? It’s mostly due to Mendelson’s Syndrome, which goes something like this:

The risk of this happening is 7 in 10 million births. You have a much better chance of being struck by lightning (which would also qualify as really bad things happening), but still more likely than winning the lottery.

Now, these really bad things could happen even if you haven’t eaten, because they are created by getting ANY stuff (gastric juice, blood, bile, water, semi-disgeted food) that’s in your stomach, into your lungs. The consensus behind not letting you eat is that there would be more stuff in your stomach if you ate, so more chance of it being aspirated. A woman who wants to sit down to a three course meal while in labor is rare. Most women–like in the example above–will just want to nibble throughout, and that small nibbling will not linger for long in her stomach.

This practice of limiting what mom’s eat started after cases of aspiration were reported in the mid-40’s, but since then anesthesia has greatly evolved and very few moms require general anesthesia. The fact that epidurals and spinal blocks exist and are widely used for c-section has significantly reduced the number of cases of aspiration.

If you want to read up on the research that has been done on the subject, concluding that “in women who are low risk, there is no evidence of harm in eating and drinking during labor.” go take a look at the Q&A on Food and drink during Labor done by Rebecca L. Dekker, founder of Evidence Based Birth.*

Evidence Based Birth even has it in a printable “practice bulletin”. All you have to do is sign up for her fabulous and non-spammy newsletter, then you can download, print, and take it to your care provider for discussion, or to hand to staff at the hospital in case they are opposed to you taking part in that day’s cheese tasting, or whatever other special event your place of birth is hosting to coincide with your day of delivery.

*I’m not affiliated with Evidence Based Birth. I am a big fan of the blog and the great work that Rebecca is doing for the birth community at large! You should follow her!

This information is not intended as medical advice. Consult your health-care provider to address your specific situation. The above information refers to low-risk mothers, and not those with medically indicated reasons for limiting their food intake (like gestational diabetes, or preeclampsia, altered glucose levels, for example).

What did you eat during labor? Tell me in the comments: 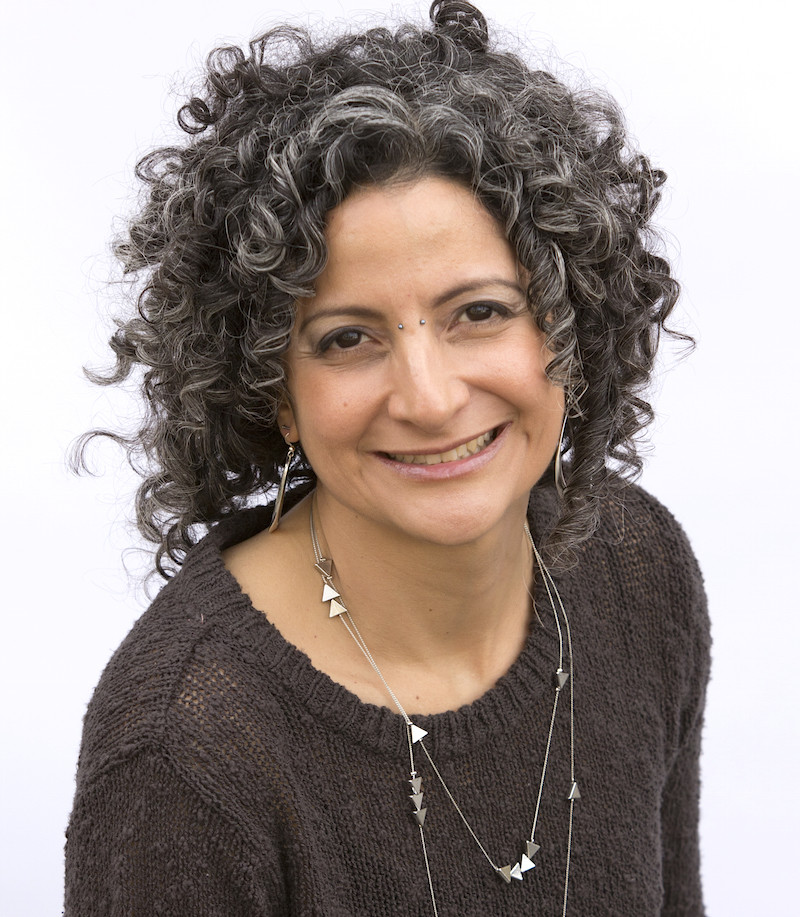 March 22nd through March 28th is World Doula Week, so I wanted to do a bit of celebrating by bringing you some fabulous birth moments, but from my doula perspective. And of course, I’ll be digging deeper by telling you WHY I think these moments are special. Check it... 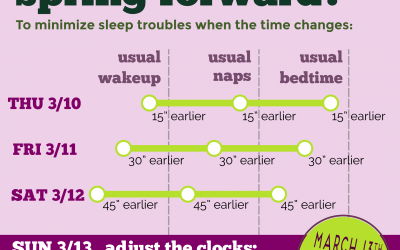 Daylight Savings: Time to spring forward! by Adriana Lozada Even though it it’s still snowing in this part of the world, spring is just around the corner. Longer days also mean Daylight Savings Time changes, and that can certainly wreak havoc with your child’s...