Ways to Ask More of Your OB

What are the differences between the medical model of obstetrics and the midwifery model of care? How can you improve your birth experience and outcomes, when delivering at a hospital with an OB? Dr. Stuart Fischbein shares his insights, as well as why he does breech deliveries, VBACs, and home births. 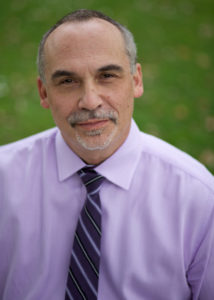 Stuart James Fischbein, MD was Board Certified in 1989 and became a Fellow of the American College of Obstetrics & Gynecology in 1990. He has been a practicing obstetrician in Southern California since completing his residency in 1986. While well trained at Cedars-Sinai Medical Center in the standard medical model of obstetrics he had the respect and vision to support the midwifery model of care and served as a backup consultant to many home and birthing center midwives for 25 years. In 1996 he founded The Woman’s Place for Health, Inc., a collaborative practice of Certified Nurse Midwives and Obstetricians in Camarillo, California.

In 2004, Dr. Fischbein co-authored, “Fearless Pregnancy, Wisdom & Reassurance from a Doctor, a Midwife and a Mom” www.fearlesspregnancy.net. For his efforts he has been awarded the Doulas Association of Southern California (DASC) Physician of the year award three times and was the very first recipient of DASC’s lifetime achievement award in support of pregnant women. He has spoken internationally on breech and vaginal birth after cesarean section and has appeared in many documentaries, including: “More Business of Being Born”, “Happy Healthy Child”, “Reducing Infant Mortality”, “Heads Up: The Disappearing Art of Vaginal Breech Delivery” and multiple YouTube videos discussing birth choices and respect for patient autonomy and decision making.

Dr. Fischbein now works directly with home birthing midwives www.birthinginstincts.com and offers hope for those women who prefer and respect a natural birthing environment and cannot find supportive practitioners for VBAC, twin and breech deliveries. He is an outspoken advocate of informed decision making, the midwifery model of care and human rights in childbirth. Hear more of his thoughts and advocacy for evidenced-based, reasonable choices on his podcast at www.drstuspodcast.com. His recently published paper, “Home Birth with an Obstetrician, A Series of 135 Births” critically analyzes his home birthing statistics. Dr. Fischbein has as a goal the re-teaching of the skills, such as breech and twin vaginal birth, that make the specialty of obstetrics unique.
Connect with Dr. Stu through his website, or on Facebook or Twitter. 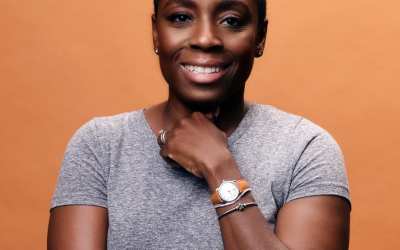 Nana Eyeson-Akiwowo, co-founder of the socially impactful Fourth Phase aftercare boxes, shares how her expectations of when and how she should bond with her baby tarnished her otherwise wonderfully supported and respected birth experience. She tells Adriana how this... 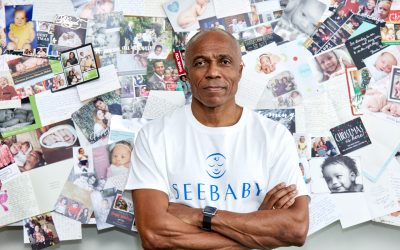 Dr. Brad Bootstaylor talks with Adriana Lozada about how vital it is to establish shared decision-making with your care provider and the problem with the prevailing fear-based approach in perinatal care. Plus: why no one should ever roll their eyes at your birth plan.... 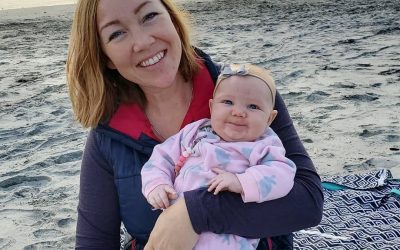 After having three hospital births— that included inductions, vaginal births, and a cesarean— Mariah Robinson couldn’t shake the feeling that something was missing from her experiences. She shares with Adriana how she searched far and wide for a collaborative care...