Many birthing people suffer from a onslaught of unwelcome pelvic floor symptoms such as incontinence, prolapse, painful sex, and dry vaginas, even many years after giving birth. Although super common, avoiding trampolines and peeing when your laugh doesn’t have to be the new normal. So what does this rehab entail? Susi Hately tells us more. Check it out! 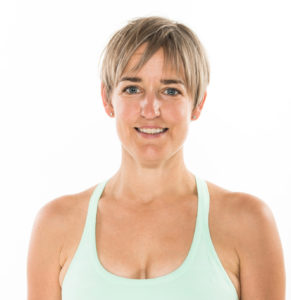 For over 20 years at her studio Functional Synergy, based in Calgary, Susi has been helping people with a wide variety of conditions reduce and get out of pain. Building on her BSc. Kinesiology, and teaching yoga since 1999, she is the author of several best-selling yoga therapy books and videos, a conference speaker, yoga business trainer and director of her IAYT accredited Yoga Therapy Certification Program.
She is considered one of the industry’s top yoga therapists and trainers. Two of her programs have been studied at the University of Calgary – cancer recovery (2002-2009) and managing idiopathic pulmonary fibrosis (2008).
Early on in her career she quickly noticed how her female clients, who were moms and who had pain, also had issues with pelvic floor function, abdominal separation, prolapses, leakage, scar tissue from C-sections, and many spoke about how sex became painful since their last child was born. Many thought these issues were normal; simply because all their other friends who had kids had the same issues. As she helped them regain function many of these issues resolved or reduced in severity. As they got better, they also became, to put it mildly, pissed off, that no one told them how to rehab themselves post-partum. From that point, Susi decided that more women needed to know that what many considered normal isn’t actually “normal” and can change. Enjoy this podcast – it is revolutionary. 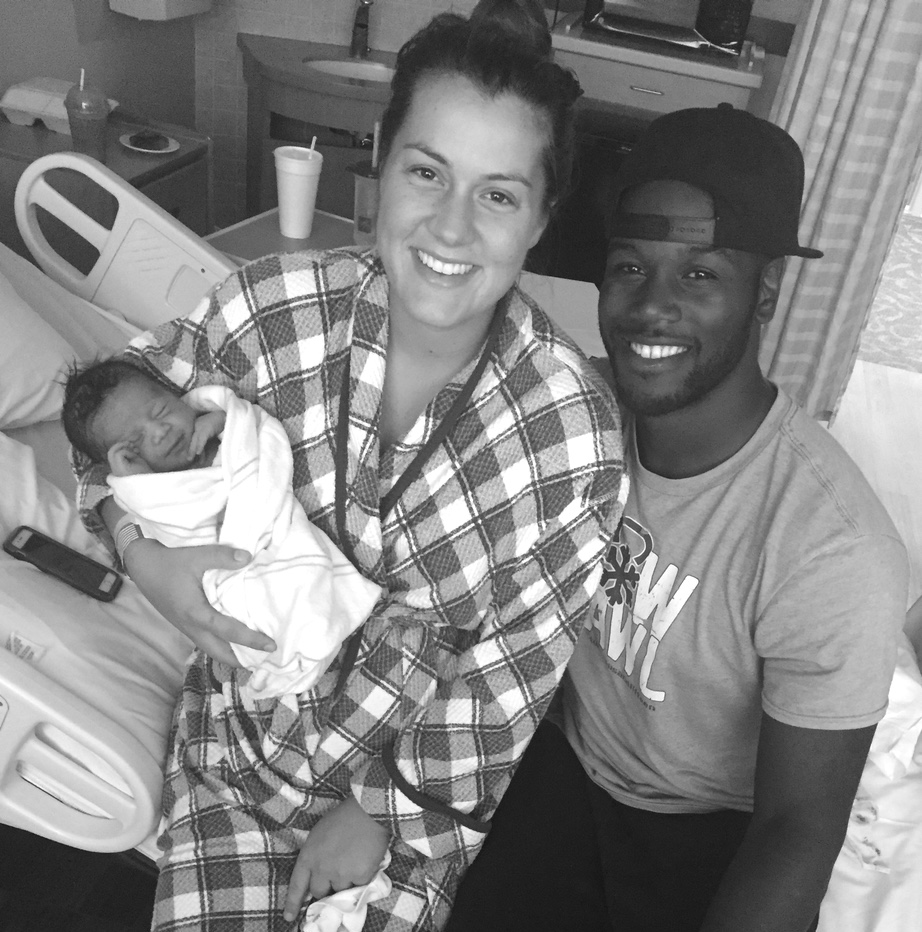 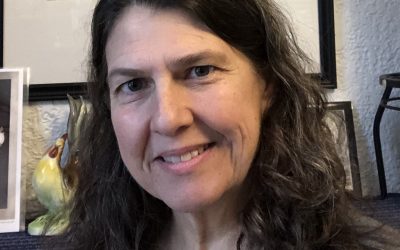 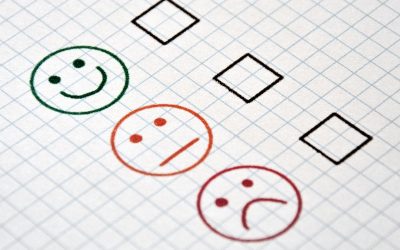