In this episode of the Birthful Podcast, I am going to be talking about vaginal birth after cesarean or VBACs, and more specifically home VBACs, with none other than the woman who coined the term, Nancy Wainer. Nancy’s got story after birth story to debunk the myth that once a cesarean, always a cesarean, along with suggestions on how to avoid cesareans in general.
This episode is going to be a little different from the others, in that it will be in two sections. The thing is, after I first spoke to Nancy, I felt there were a few important topics we didn’t get to. So I called her back and she graciously agreed to do a second recording to answer them. Enjoy.

To listen here, click the play button on the player above, or click the button below to listen in iTunes.

Show Notes: what we talked about!

Link on VBACs, cesareans, and more: 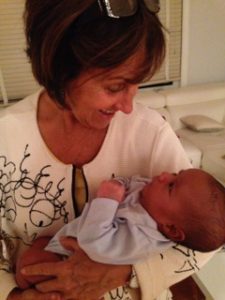 Nancy graduated with honors from her midwifery programs and trained in a variety of settings including  birth centers and midwifery schools in the United States, Canada,  the border of Mexico and Jamaica. She co-founded the first cesarean prevention organization in the world, was instrumental in the formation of the Cesarean Prevention Movement and her work is being archived at the Schlesinger Womens’ History Library at Harvard University.

Nancy is a member of the Massachusetts Midwives Alliance and the North American Registry of Midwives, and is an internationally known and sought-after childbirth speaker. She was the first midwife in the U.S. to teach HypnoBirthing and in 2013 became the first childbirth educator in Massachusetts to teach Blissborn Childbirth classes.

Nancy trains student midwives and teaches a variety of workshops. In 2011 Nancy was selected as one of Mothering Magazine’s “Living Treasures.” Click here to read the article (pdf).

Nancy coined the term VBAC (vaginal birth after cesarean) and has written two books on cesarean prevention. “Silent Knife” won an award for The Best Book in the Field of Health and Medicine by the American Library Association the year it was written. She loves what she does, feels privileged to attend births and since the beginning of her training has been present at over 1800 births. 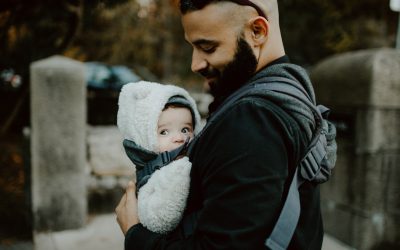 Why We Are Carrier Mammals

Adriana explains why the type of mammal humans are impacts how much and what kind of care your baby needs from you. Which style of baby carrier is your perfect fit? Let's discuss options on Instagram @birthfulpodcast. Powered by RedCircle Listen... 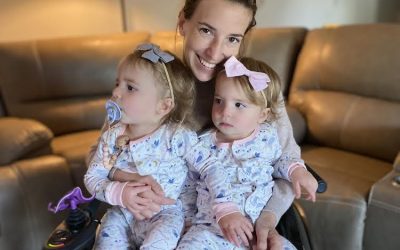 [Birth Stories] Giving Birth to Twins as a Disabled Person

Dani Izzie, a disability advocate who is quadriplegic, tells Adriana how her years of navigating the medical system, connecting with a community who understands her, building a supportive team, and her deep understanding of her body helped her through the birth of her... 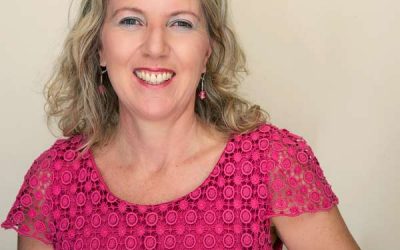 Welcome to the Best of Birthful. Creator and host Adriana Lozada curated and edited each selection in this playlist of the show’s most popular episodes. It's a tailored introduction to the expansive catalog she amassed over the first five years of Birthful's 300+...