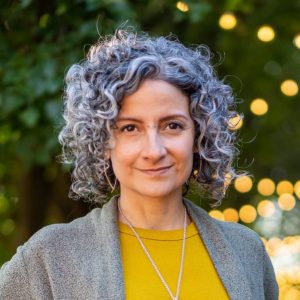 Adriana believes in, and advocates for, the transformational power of giving birth and becoming a parent. She brings her deep knowledge, practical expertise, curiosity, and respect for inclusivity into all aspects of her work. Adriana has interviewed hundreds of birth professionals and parents with the goal that her mighty listeners may have wonderful births and nourishing postpartum experiences, as they define them. Paulina is a multilingual audio producer based in Los Angeles, California. She’s had experience across several podcasts and public radio programs and has filed stories for KCRW, Marketplace, and The Guardian, among others. She reports on immigration and immigrant communities with a commitment to nuanced and accurate representation of people’s experiences.. 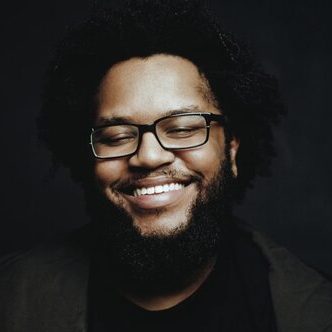 Cedric began his audio career through music, then moved to podcasts after discovering the intricacies of sound within them. Previously, he worked on The Nod from Gimlet Media where you can hear his work in engineering, scoring, and sound design. 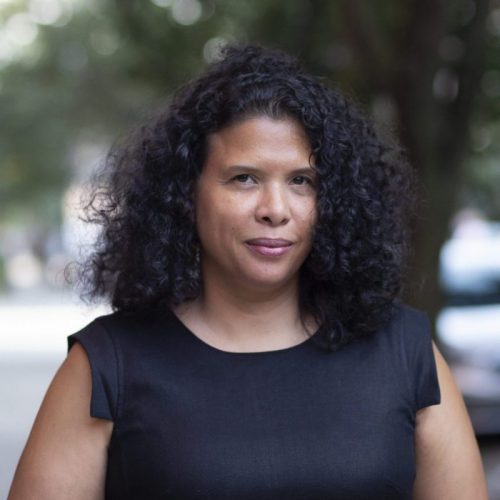 After 18+ years in media, Juleyka founded a digital media studio whose mission is to support and amplify the work of creators from the margins in digital audio and film. She has made inclusion a central theme in her life’s work, while endeavoring to fully understand her own experiences as a hyphenated American. Aysia is a multipotentialite who integrates competencies in full-spectrum doula care, lactation support, and other perinatal specialities with experience as a trained Montessori guide and parent-infant facilitator, under the professional title of Perinatal through Preschool Specialist. Outside of her role at Birthful, she takes private clients and is focusing on growing her independent business, crafting a lifestyle that helps her nourish her passions by nurturing growing families, while allowing her to thrive as a disabled person.

LWC Studios is an award-winning digital media studio whose original work reaches rising audiences with programming that has a social-justice vein. Its flagship show, 70 Million, is the first open-source solutions journalism podcast chronicling how locals are tackling jail reform around the country. In 2020, LWC Studios received a Peabody Award nomination, earned silver in the audio documentary category at the New York International Radio Festival, and won “The Director’s Prize,” their first Third Coast award, also known as “The Oscars of Audio.” In 2021, “Driving the Green Book,” which the company produced for Macmillan Podcasts, earned the inaugural Ambies Award for Best History Podcast.